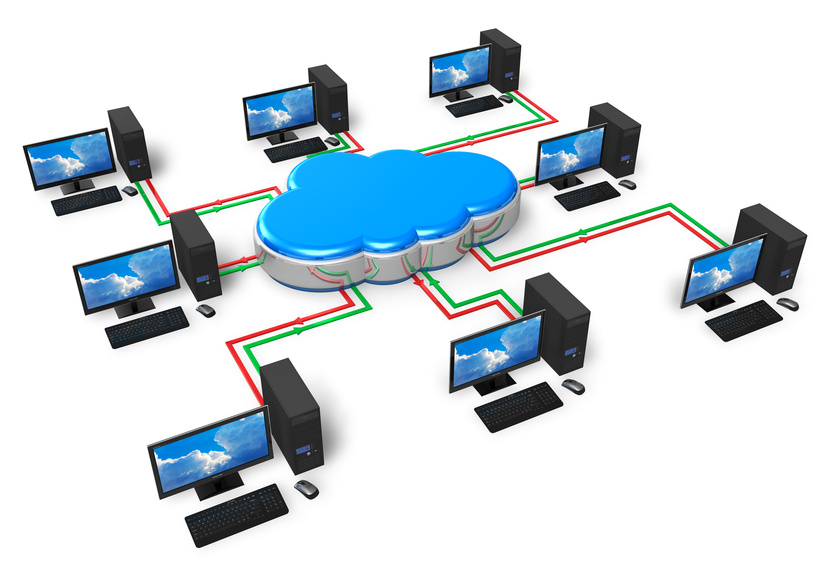 Over the past few years the idea of a national ID card has been floated around. This revolutionary product could change the landscape of the country virtually overnight. No matter where one lives or what kind of work they are engaged in on a day to day basis, employing the use of a national id card could make things much simpler, more efficient and easier to process. There are several incredible benefits to a national ID card that people should make sure to consider.

A National ID card could be an incredible way for employers to verify new employees. Even if a company were to hire an illegal alien without knowing they were illegal, they could end up facing strict penalties and fines from the government. By seeing a national identification card upfront, employers and business owners could make sure that they are free from risk as they hire more people and expand their companies.

A National ID card could also help to put a dramatic dent in the world of crime. Many things are moved in the black market by people with fake IDs and lots of paper money that cannot be traced. A fully functional identification card could be required for business transactions as well, which could make a substantial impact in the underground crime market virtually overnight.

The right national ID card could also help to substantially reduce instances of identity theft, which today has become a very serious problem. A national ID card that is difficult or impossible to tamper with could help to eliminate a crime that affects thousands of unsuspecting citizens a day. No matter where one would live or what they did throughout the day, their information, identity and money would be safely confined to a card that would serve to make transactions more efficient and reduce crime. With so many benefits, a national ID card is something that should merit serious consideration by everyone across the country.