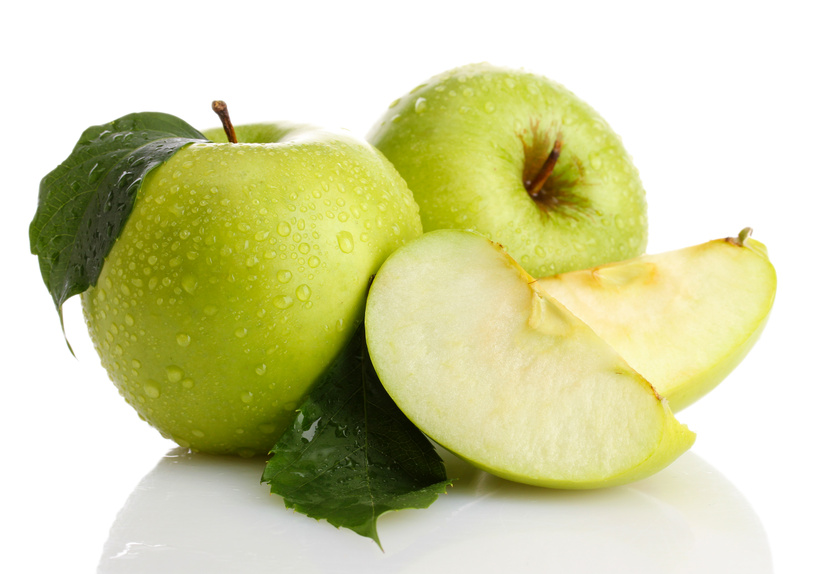 My spring break vacation in Washington ended with a fractured wrist and a tetanus scare. After a week of laughter, cold beer and hiking, I found myself in agony as my best friend, Greg sped me up to Kent urgent care. His ranch was halfway between Kent urgent care and Everett urgent care. Without much thought, he chose Kent urgent care (perhaps because Kent’s one syllable is easier to utter in crisis) over the Everett walk in clinic twenty miles south.

It was all because of that awful little mutt of his, Princess Peach. She was a ten year old blind pit bull, pug, beagle mix and her bite was as ugly as her face. I remember bleeding in the passenger seat of Greg’s Celica as he drove 120 mph on the thruway toward Kent urgent care.

As he drove, he tried to comfort me. He said, “In terms of Seattle urgent care, Kent is the only one I’ve been to. Gotta go with what you know, right?” Then, he retold his skiing accident story, sparing me none of the brutal details. He also tried to avert my mind from the pain by way of facts:

“You know, trips to the emergency department cost, on average, about $1,500; Washington urgent care averages out to under $150 per visit,”

“Urgent care centers employ about 129,043 people in the country,”

“The most common fracture in people under 75 is of the wrist; in people over 75 it’s the hip. Good thing you’re under, or else Princess Peach probably would have went straight for under the belt, man!”

“When I went to Kent urgent care, the doctor told me that between 5 and 20 percent of Americans catch the flu and break approximately 6.8 million bones each year.”

When we finally arrived at Kent urgent care, I was relieved to see the sign bearing, “Walk in clinic Seattle.” I was seen by my doctor immediately he was as helpful as he was friendly. He bandaged my wrist, gave me something for the pain and took my blood. As far as dog bites go, I made it out relatively unscathed and Kent urgent care made sure of it.