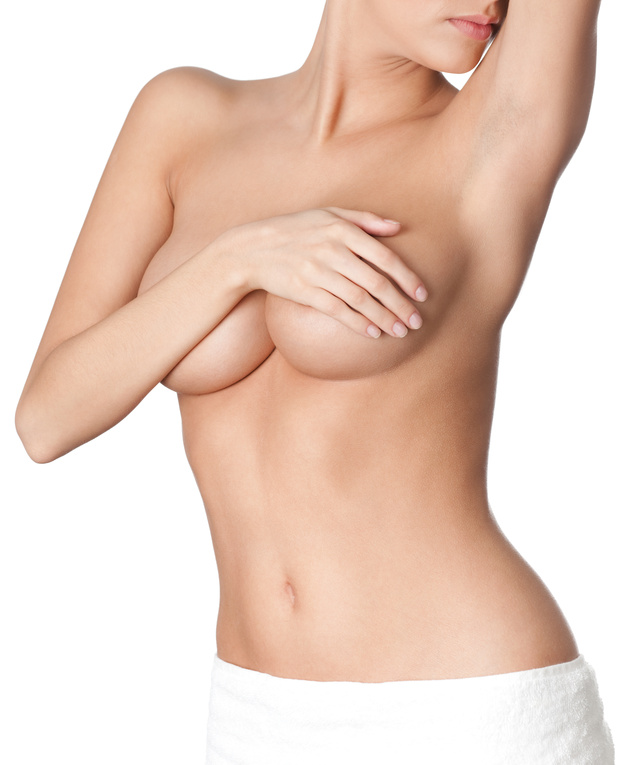 Nearly four out of five women do not wear the right size of bra. Though this could be due to a variety of factors, it may have to do with a difference between what the person’s optimal breast size for her body is and the anatomical reality. If there is a disparity between these two things, the person may want to consider a breast augmentation procedure.

It is important to note that a patient may opt for either saline breast implants or silicone implants. The former of these breast augmentation options use sterile salt water inside a silicone shell, and are available to adults 18 years of age and older. The latter utilize silicone gel within a shell and are generally preferred because they more closely resemble authentic breast tissue. These are only made available to women who are 22 years or older.

When getting the facts about breast implants, it is of the utmost importance for the prospective patient to know where the product is coming from. It is in part for this reason that breast implant procedures are highly regulated by the Food and Drug Administration, and that only certain companies are approved to produce them. For example, the FDA stopped the sale of silicone implants in 1992 as a safety precaution, later enabling Allergan and Mentor to sell them in 2006. Since then, Sientra has also been granted permission to sell them.

The industry has not been without its share of controversy since then, however. In 2011, it was discovered that an astounding number of breast implants, tens of thousands in fact, were not constructed with medically approved silicone, but with industrial grade silicone instead. In short, knowing breast implant information such as its provenance is crucial.

For those considering breast augmentation, it is also relevant to note that since the procedure is considered “elective,” it is typically not covered by insurance. When someone does undergo the procedure, she may either do so as an outpatient our spend a night in the hospital. If you have further questions or comments regarding the facts about breast implants, you may share them below in the forum. Read more articles like this.